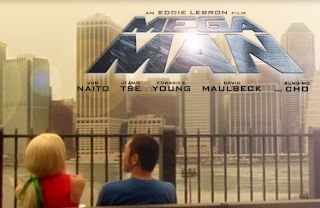 Destructoid was fortunate enough to score a Q&A with Eddie Lebron, director of the upcoming MegaMan fan film. The interview touches on numerous subjects, but I found this particular portion very interesting:

Lebron: I want to do a Mega Man X movie, just because I could get a lot more in depth, a lot more ballsy with it, darker and less colorful. If I felt I had the resources to do X, I would, but X would probably cost time times the resources of this. Borderline future war, James Cameron type stuff.

Eddie Lebron's film is set to premeire in New York sometime this winter, followed by an online version viewable to all. Look forward to it!