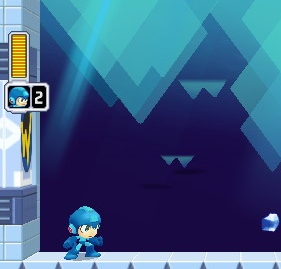 Here's a little snippet you might have missed during the Takeshita interview: Apparently, Capcom management was not too keen on the idea of an 8 bit MegaMan 9, instead they suggested creating the game in 3D:

1UP: Was this game a hard sell for Capcom's decision makers? Did anyone express concerns over how the game would be received?

HT: Management was supportive of the e-distribution idea but not of NES-style graphics. We heard lots of negative responses; they thought it would be better to make it 3D and that the 8-bit style would only appeal to the Mega Man fans, which would limit the sales potential. But we disagreed with this opinion. By sticking to this unique style, we believed that we could attract both Mega Man graduates and NES fans. We had different views, but eventually, management appreciated our spirit and desire to revive the 8-bit style.

Posted by Protodude at 2:53 AM