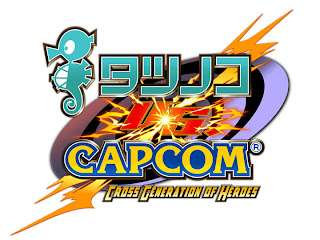 According to the January issue of Spanish gaming magazine Hobby Consolas, Tatsunoko Vs. Capcom might see a European release this summer. The magazine listed 30 something games to look forward to in 2009, among the list were numerous Capcom titles, including TvC:

Yurinka of Capcom-Unity notes Hobby Consolas is known for making mistakes, thus the release date for TvC might be speculation on their part. We'll see where this one goes...