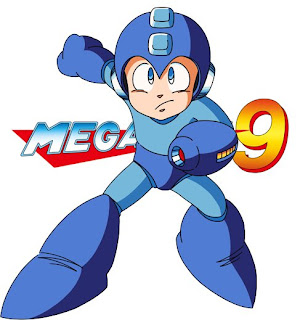 It's been a long time since we last heard of MegaMan 9's sales performance, in fact, we've yet to hear how the game's been holding up in Japan--until today.

Unfortunately, MM9's total sales across all three home consoles (Wii, 360 and PS3) remains unknown at this time.
Posted by Protodude at 12:05 AM