Hot on the heels of the three gameplay trailers, Capcom has released a few high-res screens and character artwork for Mega Man Universe, viewable below.

Again, as PAX West rages on, expect more stuff to be released throughout the weekend. Stay tuned!

UPDATE: According to the Mega Man Network, the official Mega Man Universe site saw a minor update earlier today, revealing an image depicting some of the Robot Masters and other characters we can expect to see in the game: 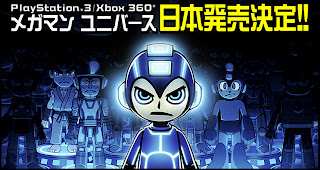 Here's the image again with adjustments to lighting and exposure, revealing even more characters: 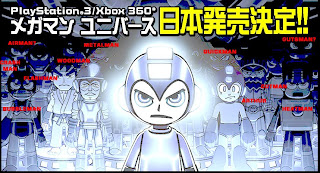 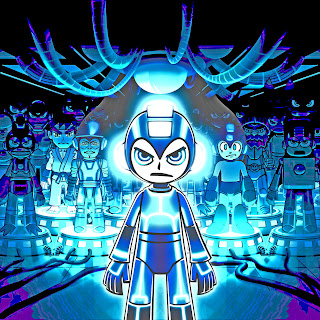 From the looks of it, MMU contains mostly Mega Man 2 Robot Masters and, tucked away behind Rockman, is Ghouls n' Ghosts' Arthur, one of the teased playable characters.

Spot anyone not noted already? Let us know in the comments!
Posted by Protodude at 6:58 AM