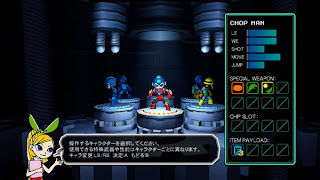 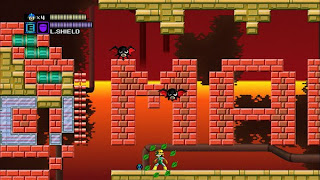 Stage Creation: Mega Man Universe not only allows you to customize your original Mega Man, but you can also create your own unique stages! You can play your own custom stages or play stages created by others. Aside from Mega Man themed stages, there are a variety of custom stage parts that will be revealed soon. 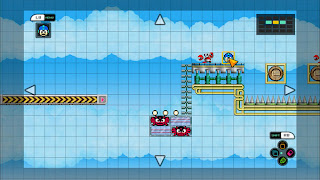 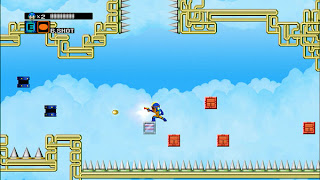 I think we all saw this coming a mile away, but still nice to finally get the official confirmation.

Mega Man Universe is starting to sound more and more like a spiritual successor to Mega Man Powered Up, at least in terms of stage customization. The game looks to offer a fairly similar experience with a more robust stage editor that not only sports a bigger play field but also notably ditched the limit gauge that plagued MMPU's stage editor. That's a major plus in my book.