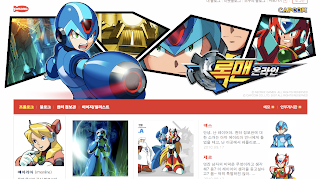 Capcom and NeoWiz have launched an official website for Rockman Online. The website will provide up to date info on the game. Pretty bare right now, but do check it out for some nice artwork.

Oh, and Legends 3 was announced.

UPDATE: Now that the MML3 excitment has cooled down a bit, I can get to talking about this. Thanks to readers Kevin and RockX, here's a couple details about the game coming from the website.

There are three types of playable characters classes : X Type, Zero Type and Duo Type. All the details after the break! 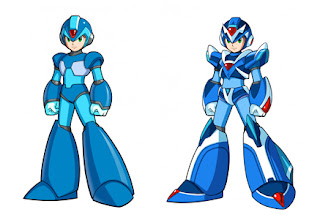 X Type: This class has the ability to perform a Nova Strike, in addition to X's other trademark attacks such as the charge shot. Nova Strike is executable after you've taken a certain amount of damage. Further, X's new armor allows him to have additional mobility in deep sea and perilous mountain missions. 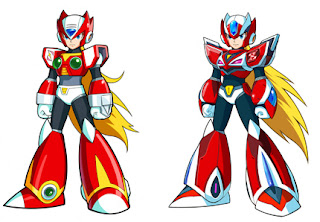 Zero Type: With his trusty Z-Saber, Zero is the close combat character. He's able to perform a multitude of melee attacks to take out foes at close range and can perform a double jump to reach new heights. When equipped with armor, Zero's defense capable greatly increase and is able to attack multiple enemies at once. Much like past games in the X series, Zero cannot gain new weaponry. 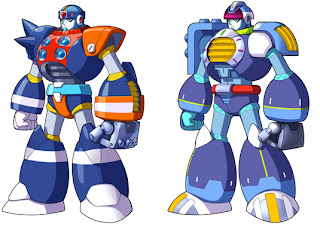 Duo Type: A heavy-class character. Duo can attack foes with his fist which can be powered up to increase damage; rockets and a "cross-beam" make up the rest of his arsenal; when equipped with armor, Duo can fly for a brief period of time; finally, he is immune to virus type enemies, but as a trade off, he cannot utilize other weaponry.

Interestingly, the site mentions we won't actually be playing as X, Zero or Duo. Instead, we're playing as a Reploid that can copy the DNA of legendary Reploids and take on their appearance and abilities. 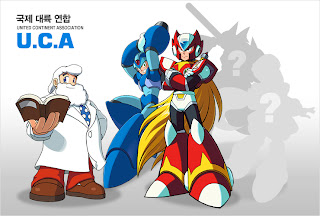 Another thing of interest, the site puts a huge emphasis on the UCA -- The United Continent Association. The UCA acts as the world government in Rockman Online and disperses its military forces (i.e Rockman Online players) to intervene in large scale political, economic, and military conflicts. Behind these skirmishes is the URA: 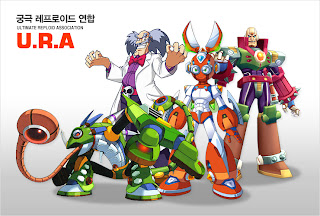 The Ultimate Reploid Association -- This separatist organization, made up of vigilante Reploids, aims to disrupt society with terrorism. The UCA is constantly battling them to quell these conflicts. Whether it be small or large scale activity, the UCA is always on the scene to combat them, though they've lost many areas to their influence.

Beyond these tidbits, the site makes no mention of how we arrived at this fusion of Classic/X series characters. I suppose we'll be hearing about that another day.
Posted by Protodude at 12:57 AM