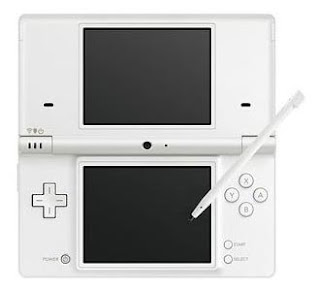 According to a recent IGN report, Namco-Bandai is gearing up to support DSiWare, Nintendo's downloadable service exclusively for the Nintendo DSi:

"Timed nicely (although most likely coincidentally) to coincide with the announcement of the DSi's US release, Namco Bandai revealed itself to be the first third party publisher to support the DSiWare download service. The company shared first details on three upcoming titles with the latest issue of Weekly Famitsu. "

It was previously believed the service was only limited to first party applications, so this comes as great news. Is this a sign of what's to come? If so, can we expect Capcom to hop aboard the bandwagon? If Wednesday's announcement is any indication, I say it's a possibility.

Speaking of DSi, anyone planning on picking it up?
Posted by Protodude at 4:05 PM