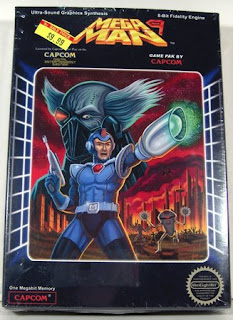 For those who've always felt iffy about Rockman 9 being a digital title instead of a disc based game; you're not alone. According to a recent NPD Group poll, a vast amount of gamers still prefer boxed games over digitally distributed titles:

Where do you fit in?

News Credit: GoNintendo
Posted by Protodude at 12:05 AM