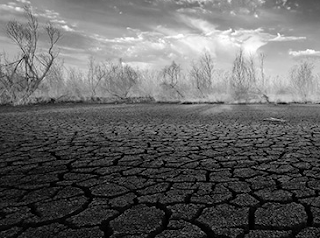 Are you enjoying the recent "Mega Man drought" with a minimum of two games coming out in a single year? (not including multiple versions)

If you may recall, the market was almost over-saturated with Mega Man games with four to five games in a single year. This was great for those with an undying love for the Blue Bomber, but for the casual consumer, it was a torrent of confusion.

That said, Capcom, at some point, decided to cut back on the number of Mega Man games released in a year, allowing more leverage between releases. In your opinion, do you like this strategy? It allows you more time to enjoy each game coming out and saves you money!
Posted by Protodude at 1:00 PM