What's Next For Mega Man? 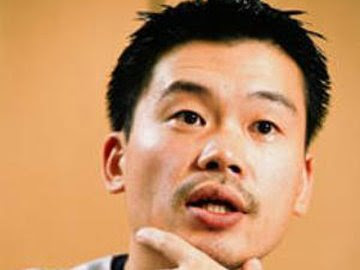 The topic of "what's next for Mega Man" reared its head during Capcom's Comic Con Q&A session. Seth Killian took the reigns to answer. From G4TV:

Killian said Mega Man 9 was a "big surprise" to much of the company. Keiji Inafune, the man behind the blue bomber and a driving force for much of what Capcom develops these days, is the one who makes that decision.

"When Inafune-san wants to make a game happen he can really make it happen quickly," said Killian. "I think it's worth being hopeful." (G4TV)