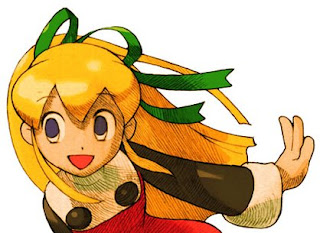 According to Major Nelson, the Xbox Live Arcade version of Marvel vs. Capcom 2 will debut on July 29th as part of Microsoft's Summer of Arcade promotion for 1200 MS Points ($15). Capcom's official Twitter confirmed this early earlier today.

As for the PlayStation Network version, a release date will be announced "soon." Hang tight!
Posted by Protodude at 12:32 PM