Marvel vs. Capcom 2 PS3 In August 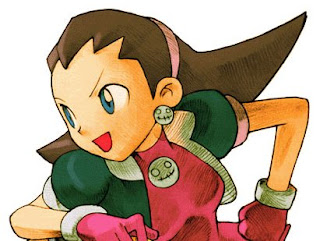 According to Capcom's official Twitter, the PS3 version of Marvel vs. Capcom 2 will arrive on August 13th for $15, a mere two weeks after the XBLA version.

As it turns out, the August 13th release date also falls upon the rumored PS3 Retail Pack version. Unfortunately, the pack doesn't come with a copy of the game, but it will contain a redemption code, a free one month subscription to Marvel Digital Comics, 2000 Capcom Unity Points and a disc containing exclusive wallpapers.