MegaMan In Brawl? Sort Of... 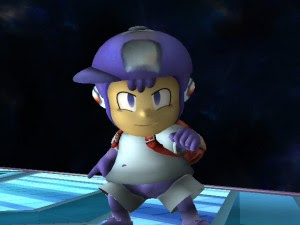 Yes, yes, we all know MegaMan was absent from the colorful Super Smash Bros. Brawl roster, but it looks like the Blue Bomber has been given a second chance to make an appearance...unofficially that is.

A group of devoted SSBB fans at Syntax Error plan on patching the game to include a number of "new" characters. Who will appear in the final patch however is based upon a user vote. MegaMan and many other third party characters are on the list, so all you have to do is merely vote for MM and hope for the best. (Voting ends tomorrow by the by)

View the complete details and vote at Syntax Error. See more of the MegaMan patch here.