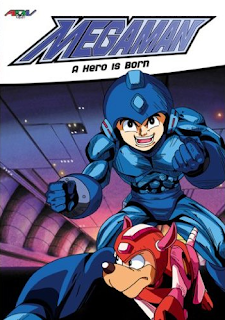 Amazon lists the set as a single disc release with a run time of 286 minutes. The '03 box set was a 3 disc set, so I guess it's safe to assume ADV managed to compile the entire first season onto one disc. Other than that, the set is identical to its predecessor. A shame really, I was really holding out for some bonus features and the like. Typical ADV.