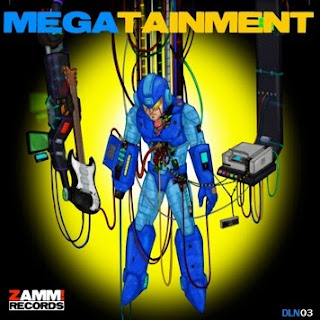 It's time once again to rock out to The Megas. The Mega Man based cover band recently released their latest album, Megatainment, yesterday as part of a collaboration with Entertainment System. The soundtrack, featuring four all new Mega Man 1 inspired songs, is up for grabs on their online store for $5. Hard copies of the album, however, cost an extra $3 in shipping.

Wanna listen before you buy? Head on over to the band's official Facebook profile for a few sample tracks.