If Inafune Wants a New MML, He Probably Wouldn't Be Denied 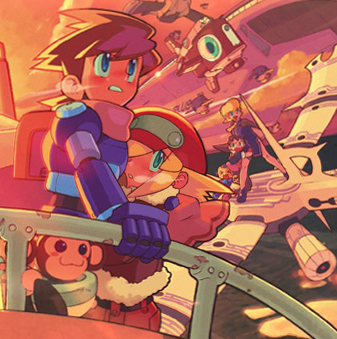 In a thread over at Capcom Unity, Christian "Sven" Svensson responded to a fan's inquiry regarding the potential of a new Mega Man Legends title and if Keiji Inafune is still adamant on producing a sequel. Sven's response:

“I can’t really speak on behalf of Inafune, but I do know that MM is near and dear to his heart. And if Inafune wants something badly enough, he is rarely denied in our greenlight/CS management meetings.”

Sounds a bit like a hint if you ask me. You never know what Capcom could be cooking.

via GoNintendo
Posted by Protodude at 6:00 PM