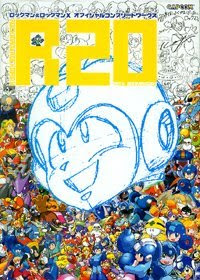 The books won't be released simultaneously; MMOCW is coming sometime September 2009 while MMXOCW will arrive in November. No additional information other than that, but this is great news to say the least.

Thanks for the tip Anon
Posted by Protodude at 12:00 AM