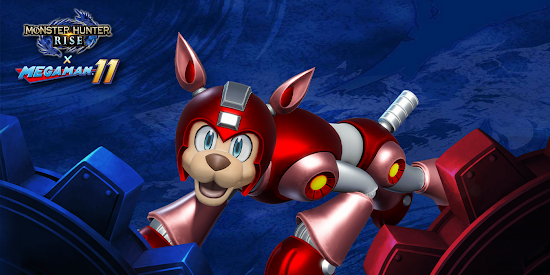 Starting September 24th, a special event quest will be available to unlock a new layered armor set for Monster Hunter Rise's iconic Palamute companion. The set is based on Rush's Mega Man 11 appearance. His bark is straight from the game, too! What's more, drifting will change to "Rush Jet" and the departure jump will become "Rush Coil"! 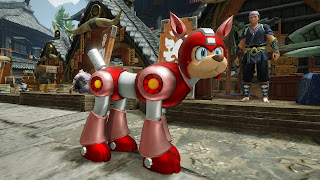 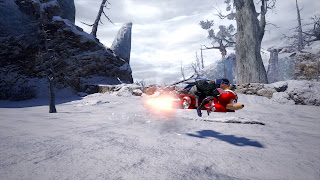 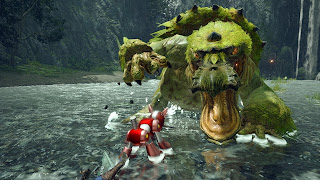 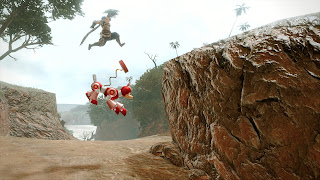 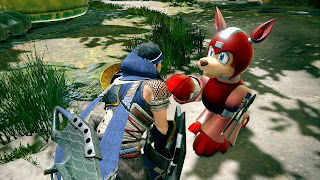 We are very close to Mega Man 11's 3rd anniversary and while we wait for the announcement of new flagship title(s), it's nice to see Capcom still pushing the title in one way or another. Good 'ol evergreen strategy.
Posted by Reploid21XX at 8:39 AM