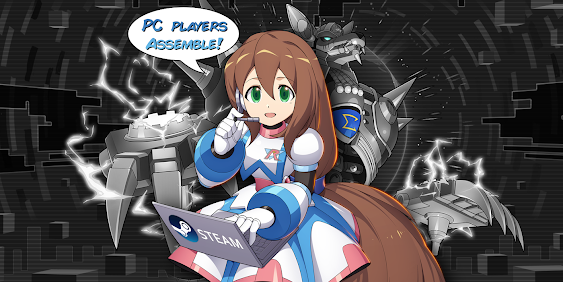 After months of speculation, datamine leaks, and an eventual official announcement, Rockman X DiVE finally showed up on Steam in select regions in Asia... 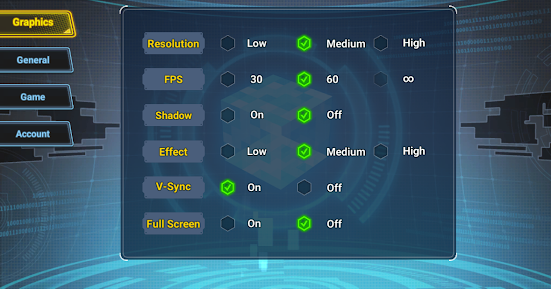 Although the game isn't available in most other regions, it is relatively easy to add it to your Steam library with a VPN. We don't recommend or encourage this method, as it's against Steam's TOS to use a VPN. 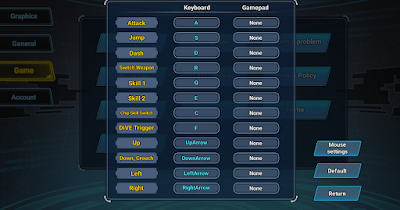 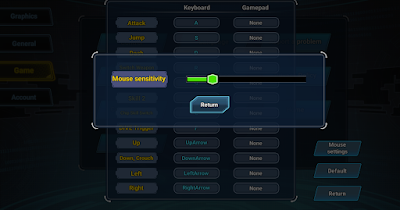 As reported before, the Steam version supports a number of gamepads. The PlayStation 5 Dual Sense works flawlessly, for example. There's even a small variety of options to configure performance and graphics. Nothing to write home about here, though. The graphics are clearly not a priority; much of the game uses low quality assets from the Android version in many places.
While this version has its own sets of bugs that seem to vary depending on the player, the overall performance appear to be very smooth. It's the best version of the game at the time of this writing. 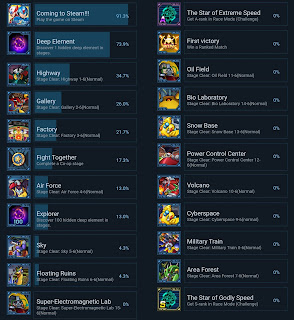 Naturally, this version comes with its own set of Steam achievements. Nothing out of the ordinary or particularly challenging -- neat nonetheless.
At the moment, we have no news on whether or not the Steam version will become available in the West. We do know for certain that NebulaJoy have no plans to support it. Our best bet is to contact Capcom Taiwan (via Facebook) and request it.
Let us know what you think if you had the chance to play it!
Posted by Reploid21XX at 1:56 PM