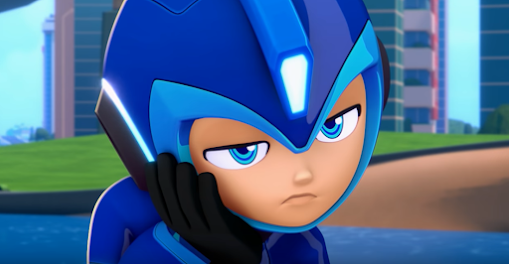 It wasn't that long ago we first reported that Mega Man: Fully Charged episodes started hitting Amazon Prime Video. And now, for no real apparent reason, the show has been delisted from the service. Oh, and Cartoon Network Video, too.

Although clips from Fully Charged's 52-episode run remain online, full-length episodes are no longer available to (legally) stream anywhere. The whole show is just kinda fading away. We know that a second season isn't happening and the comic book is one and done. But to relegate the literal show to, I guess, piracy? Kinda weird.

Also worth pointing out, WildBrain removed every episode of the Ruby-Spears Mega Man cartoon, too. As both the distributor of Fully Charged and current licensee of Ruby-Spears in North America, it's possible this all has something to do with distribution rights. Maybe things are being renegotiated... or a renewal was waved. Who knows.

I reached out to a few folks for comment. More updates as they come, I guess.

Posted by Protodude at 8:08 PM