Record Breaking "Make Rockman" To be Released on November 5th 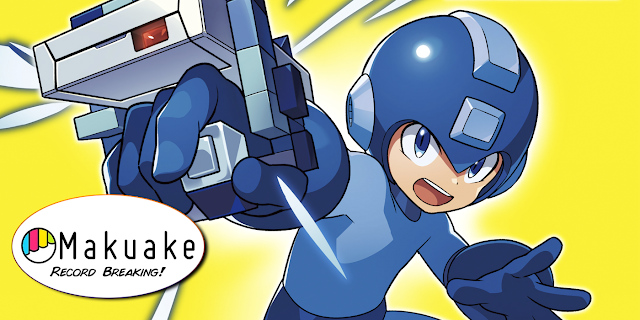 Gakken announced today that "Make Rockman" will be released on November 5th. What's more, the book containing the tutorials will be sold separately, too. Find all the info after the break!
"Make Rockman" has become the fastest project from the category "programing materials" to reach its funding goal on crowdfunding platform Makuake. This educational tool starring the Blue Bomber smashed its 1 million Yen goal in 40 minutes!
With ten days left to finish the campaign, "Make Rockman" has amassed over 11 million Yen. That's roughly 1098% over the founding goal. The initial 500 units were sold out in 16 days. Currently, the amount sits at 534 supporters which directly correlates to sales. As a reminder, this is not a traditional crowdfunding campaign. Rather, the campaign is being used to measure how many kits to produce.
With the November 5th release date being official, it won't be long before all of those supporters get their hands on the kit. 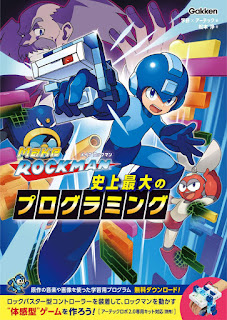 Additionally, there is no need to buy the full kit if you own one of the previously released Artec Robo 2.0 devices. The publisher confirmed they will distribute the guidebook separately for 2,750 Yen which also includes a custom version of Scratch 3.0 and all the Rockman related assets. It remains to be seen if the software comes packed with the book on a disc or a digital download code.
The book includes the following chapters  plus a chapter called "game creator's work" to give readers some insight on the video game developer profession.
Unfortunately, it looks like the book is not sold outside of Japan but if you really want it, you can always use a proxy service to purchase it.

Below you can see a few sample pages from the book: 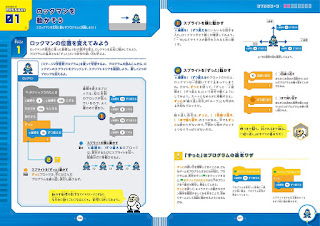 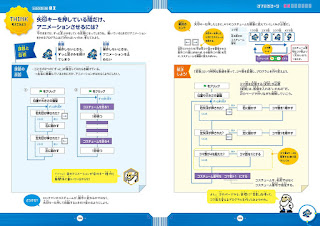 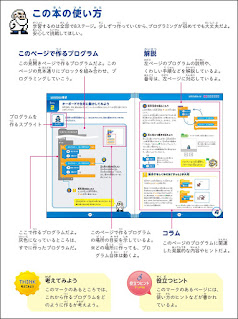 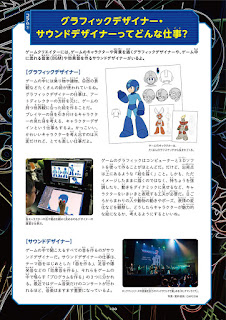 If you're just learning about Make Rockman, you can watch the trailer and read some extra info here.
Posted by Reploid21XX at 1:37 PM