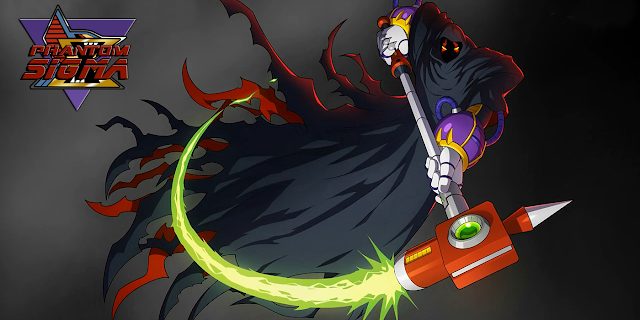 "Iron Maiden Cinnamon" isn't the only new piece of content coming to Rockman X DiVE next week.
After fighting Wolf Sigma in late August, the second Raid Boss event is here and it's none other than "Phantom Sigma" from Rockman X4. After the break, you can find the trailer and a little more info about next week's update!
Unofficially we all know him as "Grim Reaper Sigma" but he will be called "Phantom Sigma" when he lands on the Deep Log. You can expect the event to last one week and the rewards will be similar to those in the first Raid Boss event -- an S rank character and an S rank weapon memories as the main attraction.
Third Armor X and Ultimate Armor X will deal +40 damage to "Phantom Sigma" and Tron Bonne, Cinnamon and Zero will deal +20 damage. 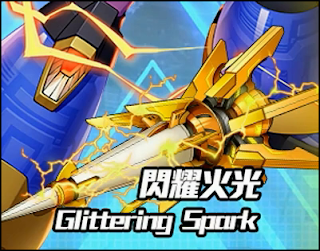 Next week's banner will be a weapon banner with the S rank spray weapon "Glittering Spark". We will have to wait until Thursday to know the full extent of the content update. However, you can bet the more juicy stuff is being saved for the Halloween event!
Expend your EM responsibly next week!
Posted by Reploid21XX at 9:13 AM