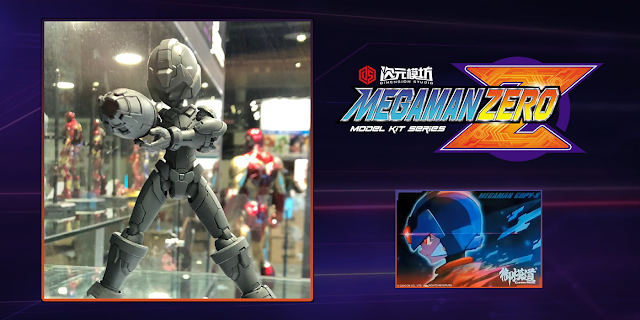 Previously teased via a holographic card attached to the Zero model kit, Dimension Studio has finally revealed their Copy-X model kit during this weekend's "Wonder Festival 2020" in Shanghai. 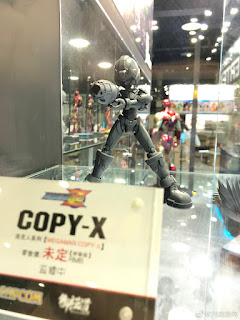 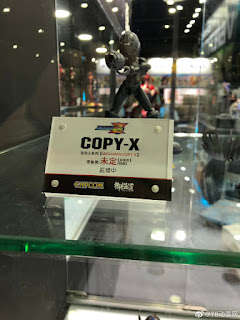 Beyond the two pictures shown above taken by Weibo user 78动漫网, there are no further details available at this time. The Zero model kit was announced last year around this time as well and released at the end of July this year. Perhaps we are looking at a similar release schedule.

We will keep you posted!

Thanks to Weibo user 模玩地带 we have a look at the model kit's back and the effects that will come packed with him. 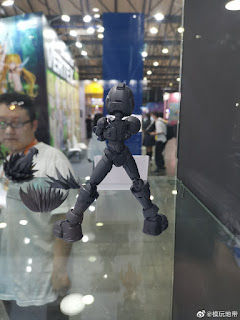 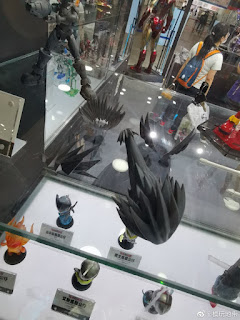