Bonne Mecha Design Event: The Results Are In! (Update) 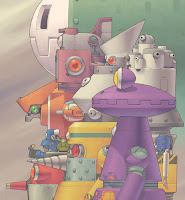 The North America/European Mega Man Legends 3 Devroom had over 250 entries in the Bonne Mecha Design Event, and unfortunately, there can only be five to go on to the finals.

The fans have voted and the winners from the English side of project have been announced. Update: Japanese results are in!

Capcom will be posting the results from the Japanese contest shortly, but for the time being, they've publicly revealed the five winning designs, who will go up against the Japanese top five in the end. The Legends 3 staff will select the sole winning design on December 14th, which will go on to appear within the game itself!

All five of the winning entries can be found at Capcom Unity or after the break. They're in no particular order; everyone's a winner. Hit the jump to see the results! 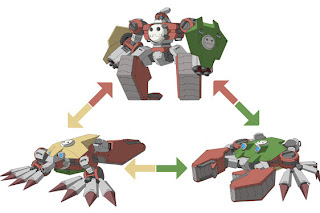 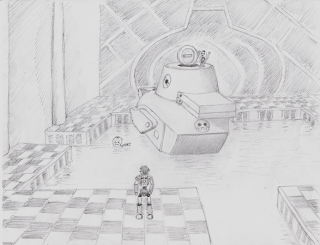 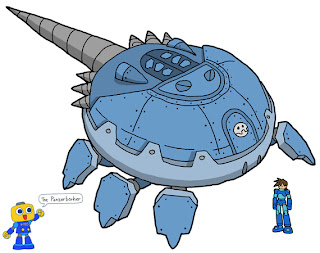 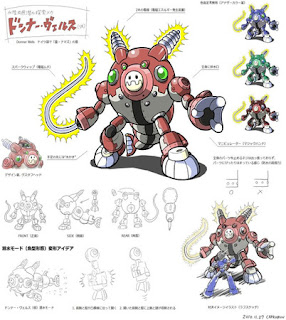 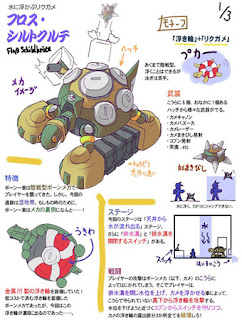 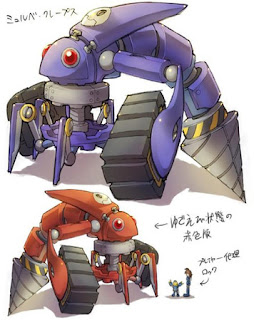 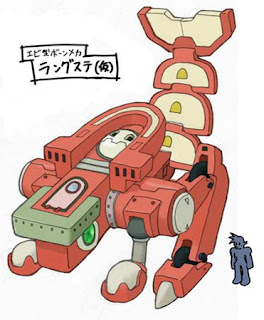 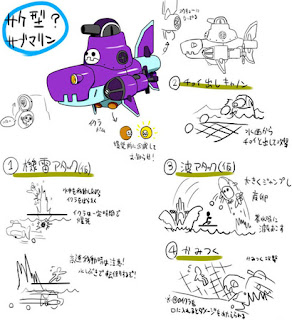 Congratulations to all! Best of luck in the finals!
Posted by Protodude at 8:24 PM