You Got 'Evangelion' In My Mega Man Legends

Ripped by Metalman and reported by PRC reader XHunter, a supposed image of Evangelion Unit-00's head (of Neon Genesis Evangelion fame) lies hidden within the texture data of the Cannam Reaverbot from Mega Man Legends 1... 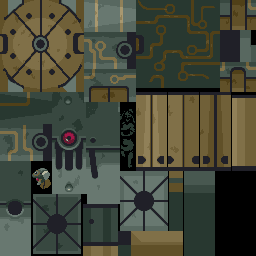 For comparison, Unit-00 as seen in Evangelion: 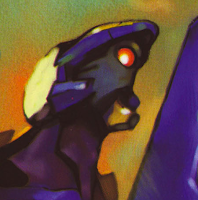 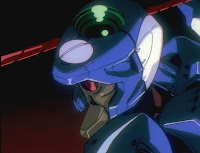 Incidentally, Unit-00 shares the Reaverbots' most prominent feature: the mono-red eye...
An intentional reference sneaked in by one of the game's artists?
Good eye, Xhunter. Good eye.
Posted by Protodude at 3:31 PM