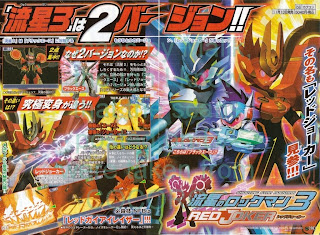 Scans from the most recent Coro Coro Comic. All information from the issue can be found here. But, for the lazy folks, I'll just do a good ol' copy/paste for you:

The long awaited October Coro Coro is here and with it comes our first look at the 'Red Joker' version of SSR3.

-Each version has its own set of Cards, Noise Changes and Finalized Forms.

-Game features ten "Terror Noises", dark/evil versions of the known Noise Changes. Not much else is known.

-Defeating a foe with a ratio of 100% will reward you a random Card. 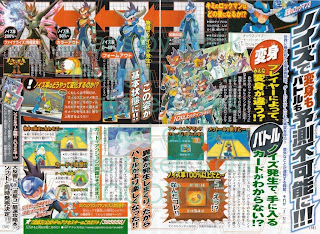