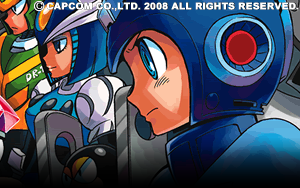 Personally, I'm not too keen on the groovy/funk style of either songs. I was really hoping for some techno remixes, especially for HornetMan. Oh well!