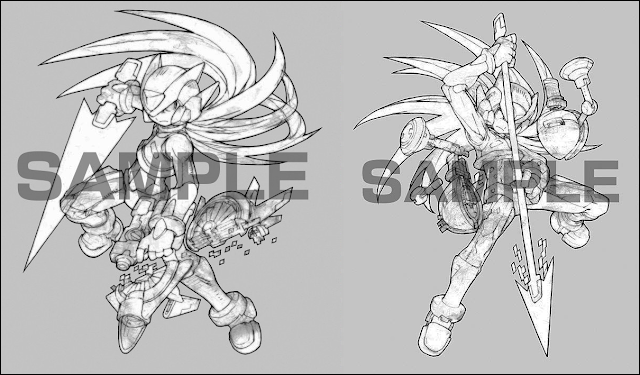 Via the Rockman Zero & ZX Double Hero Collection (as it's known in Japan) official website, we have our first look at the pre-order bonuses available if you purchase the game from select Japanese retailers. Most of the goods reuse old art – however, the items available to those who pre-order from Amazon Japan, GEO and WonderGOO will be treated to brand-new artwork drawn by Rockman Zero character designer and illustrator himself, Toru Nakayama. More art after the break! 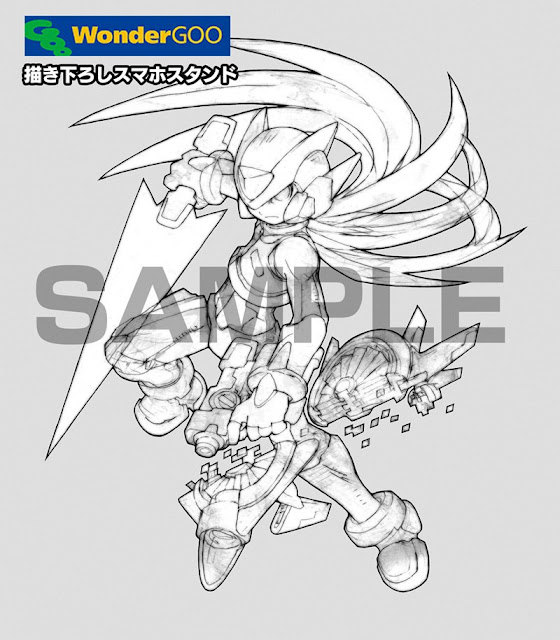 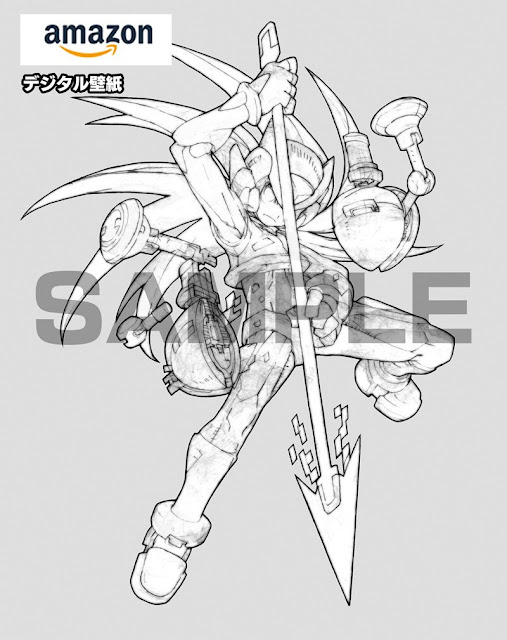 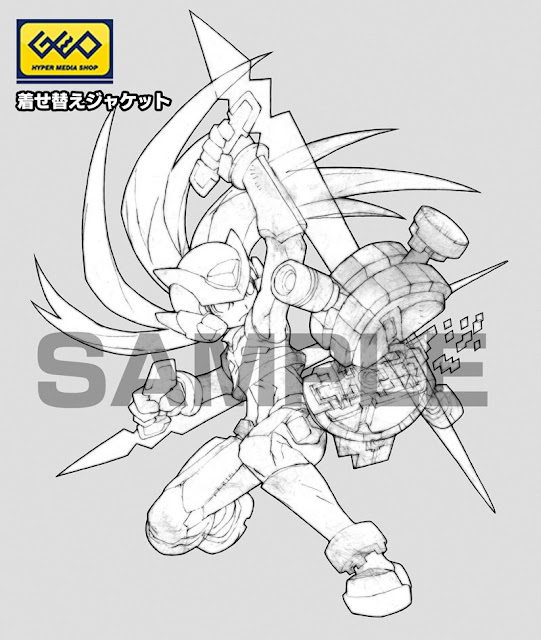 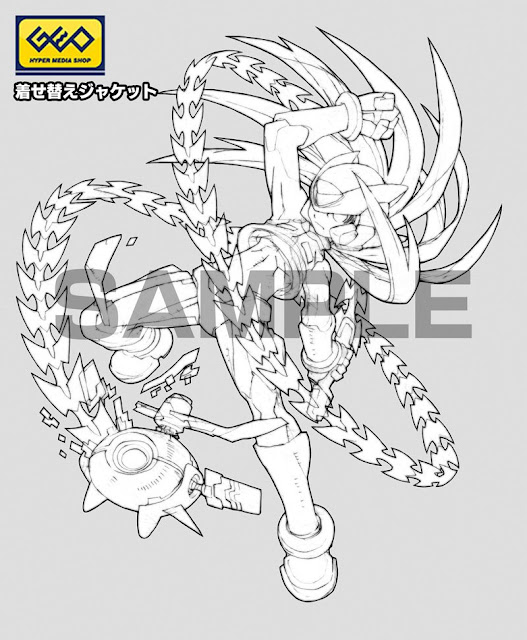 In terms of what items these pieces will be featured on, the Amazon piece will come in the form of a digital wallpaper for smartphones and PC. For GEO, it's an alternative game cover for PS4 and Nintendo Switch. And for WonderGOO, it will be featured on an exclusive smartphone stand. Unlike Amazon and GEO, WonderGOO is charging an extra 900 yen on top of the game price for the smartphone stand. There is only one more pre-order bonus to be revealed, a clear file from Rakuten Books,but it  doesn't look like it will have new artwork going by the item's description.

If you want to check the other pre-order bonuses, you can so from the game's Official Website.
Posted by Reploid21XX at 9:37 AM