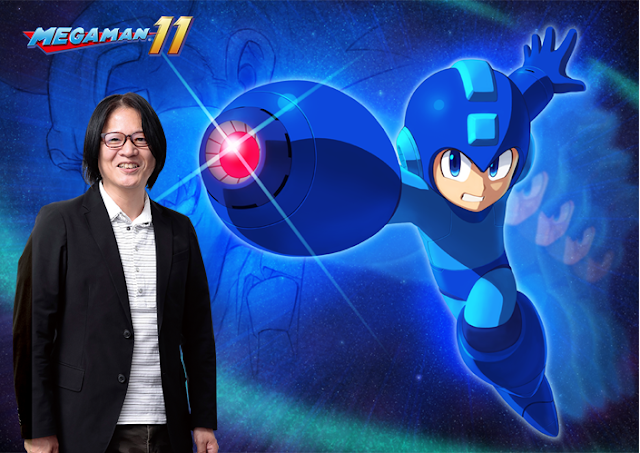 Source: 4Gamer (thanks for the translation, Seita!)
Posted by Protodude at 2:38 PM