UPDATE: It's a game, too!
Capcom announced today a special collaboration project between idol group TEAM SHACHI and Rockman. The project is called: "ROCKMAN 20XX ~ fight! TEAM SHACHI ~" and will be fully revealed on September 12th during the Rockman Zero & ZX Dual Hero Collection Special Stage at Tokyo Game Show. More details after the break!

Don't let the trailer confuse you: this is a music project, not a game. The collaboration will bring TEAM SHACHI's 1st single "Rocket Queen feat. MCU" to the digital and streaming market on September 12th and will be released on a variety of physical editions on October, 2nd.

Many of you may recognize the name "MCU". He is a member of the band Kick the Can Crew, a mainstream hip hop group from Tokyo. He is a well known Rockman fan and is not rare to see him playing Rockman games on streams. He also was a special guest during the Rockman 30th Anniversary Live concerts and the Rockman Classics Collection 2 commemorative stream done by Capcom TV.

The single will be release in 4 versions:

You can see the covers below. In the Super Tough Disk Version the girls are wearing the Rock Buster! 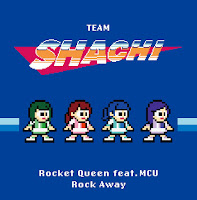 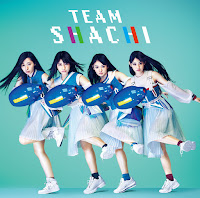 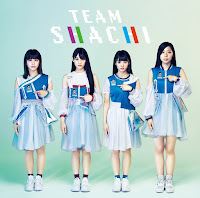 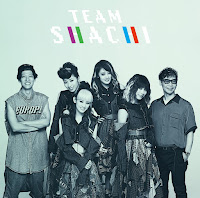 If you want to take a look at what kind of music they perform here is a clip of Rock Away the B-Side track for the Rocket Queen feat. MCU single.

And to finish this post, here's a couple of promotional pictures! 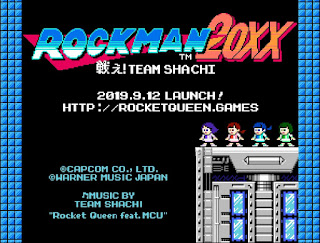 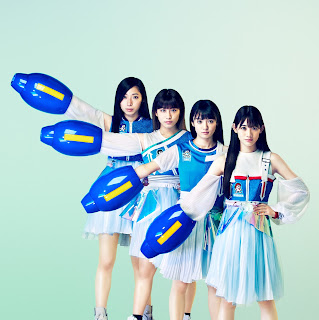