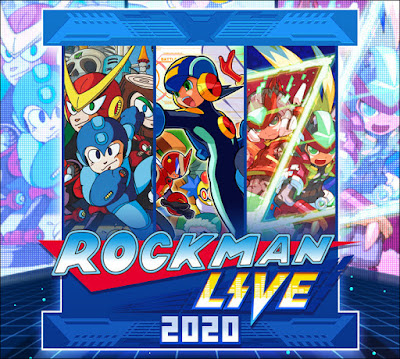 Via the Rockman Unity Blog, a partial setlist for the Rockman Live 2020 concerts has been revealed. There's quite a bit to go over, so you can read all the details after the break!

As reported before, a set of four concerts will be held in Tokyo and Osaka in January 2020 will cover three games: Rockman 2, Rockman EXE 1 and the soon to be released Rockman Zero & ZX Double Hero Collection, barring any last minute surprises, of course.

Here is a partial setlist for the concerts. More tracks are expected to be added over time:

The first special guest attending the concerts will be none other than Rockman Series Producer, Kazuhiro Tsuchiya. If you want to learn more about this set of concerts, you can find all the information here. 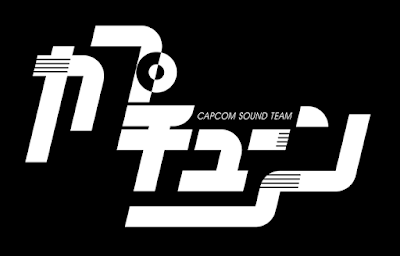 Capcom also announced more details about the newly formed "Capcom Band". Made up of members of the Capcom Sound Room, the band will officially be called "Captune". Here are the members:

Some of these members have plenty of past experience working on different Rockman soundtracks. Here's a list of their contributions to the franchise's music legacy:

Not much else is know about Captune or their role in the Rockman Live 2020 concerts. There is already a full band in place to perform at the concerts, so it's likely they'll make a guest appearance during some songs. We will keep you informed - stay tuned!
Posted by Reploid21XX at 10:20 AM