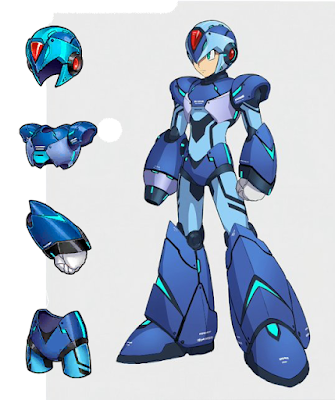 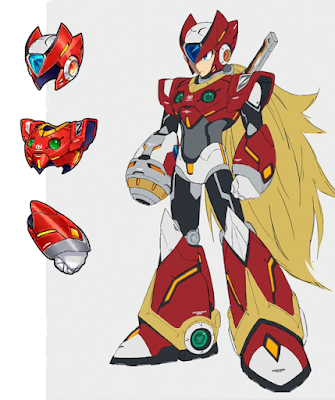 Armors, weapons and Mavericks, oh my! The Rockman X DiVE closed beta trial hides many secrets that won't be available to players until the full game is released. If you don't mind being spoiled ahead of time (I guess the header image already did some of that. Oops?), you can see what we found after the break!


Looks like the https://t.co/b01tBnYzkM armors are pieces you get and not a skin or separate character. In the Beta you can get some pieces of armor by playing Co-op and also crafting them with bolts. Of course this stuff is not in the Beta. pic.twitter.com/kw4KszY2Qz
— Reploid 21XX (@Reploid_21XX) September 14, 2019

Before I leave to watch the RoRo concert... This two guys may appear in the Boss Challenge Mode at some point. pic.twitter.com/bT20t4GAhy
— Reploid 21XX (@Reploid_21XX) September 14, 2019

Not sure about this. The color scheme doesn't match but I can't think of anything else. Power Rockman has this ability but his globe design is not that simple. Any ideas?, Maybe not related to Classic Mega Man?. pic.twitter.com/0n7ce9hKKD
— Reploid 21XX (@Reploid_21XX) September 14, 2019

Here are the models of the 4 Datamined Characters, Black Zero is not a skin that you can get as its a seperate character. However Command Mission X is a skin as its the same folder as regular X.@ShadowRockX @Protodude pic.twitter.com/4peSr75S26
— LittleGreenDende (@GreenDende) September 13, 2019

Found the animations of Second Armor X, and Black Zero  compiled them in a IMGUR album. You can check it out right here! https://t.co/i5DzhvnCbM@ShadowRockX @Protodude pic.twitter.com/3PDydFQ8YT
— LittleGreenDende (@GreenDende) September 14, 2019


This next batch comes to us from Flashfire. He found models Goliath Armor, Overdrive Ostrich and Sting Chameleon . Ostrich and Chameleon are NOT intended to be playable characters, rather, bosses: 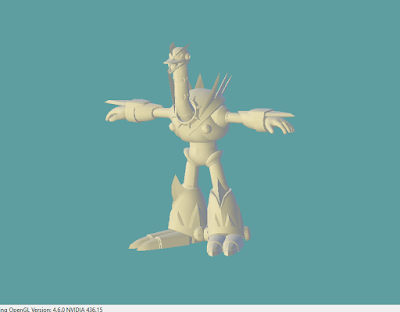 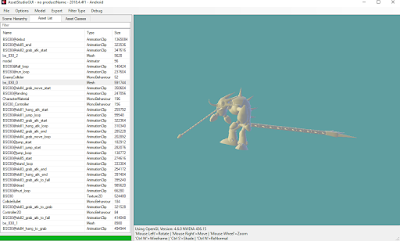 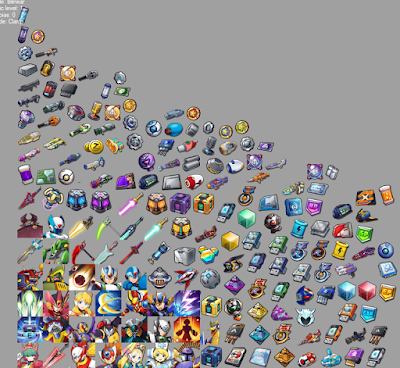 And finally, *this* is the "blank slate" Reploid that you can customize in the final game. This is from the "build your own Reploid" feature I talked about months ago: 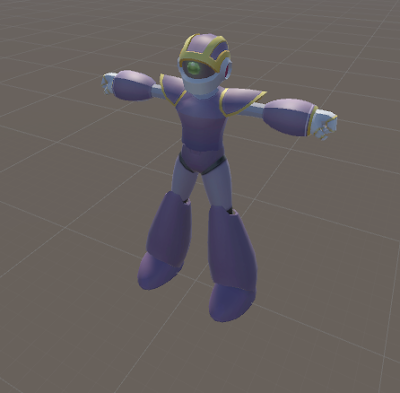 We don't know when the full version of Rockman X DiVE will launch, but development is far along enough that we can see a little bit of what it will have to offer. Remember, many of the characters and elements may not be available to you from the start. Rockman X DiVE will be regularly updated with new content over time. Look forward to it!
Posted by Protodude at 9:11 AM