Briefly introduced when the Mega Man Zero/ZX Legacy Collection was announced back in August, here's a much closer look at the "Z Chaser" mode designed for the collection. Plus, we also have news from today's Live Stage Event at Tokyo Game Show. Everything after the break!

In case you can't watch the trailer, here's the full rundown of the Z Chaser Mode features:

Today at Tokyo Game Show Capcom presented the Rockman × TEAM SHACHI Collaboration Project and it turns out it was something more than a music collaboration! It's also a web browser mini-game for smartphones. If you want to play it, visit this website, scan the QR Code with your smartphone, and enjoy! Be aware that you need a smartphone running iOS 10/Android 8 or above and the web browsers Chrome or Safari. Above you can watch the full Video Clip of the song Rocket Queen feat. MCU. 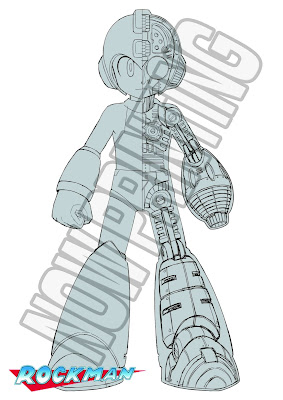 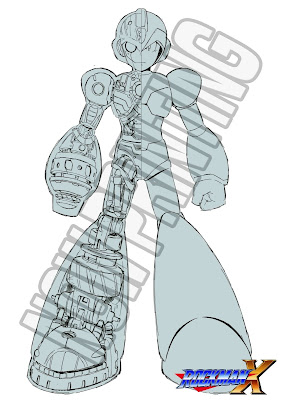 Tokyo Game Show is far from over, Capcom still have some live events planned for this weekend, check the full schedule here.
Posted by Reploid21XX at 9:40 AM