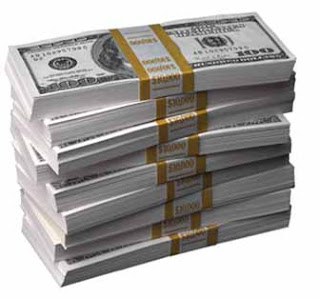 According to VGChartz, MM9 was downloaded a total of 140,000 times in its first week, (North America) deeming it WiiWare's biggest debut title.

"The main story for this week is Mega Man 9, which had by far the biggest debut on WiiWare to date, and in one week is already third in lifetime sales (behind My Pokemon Ranch and Defend Your Castle) and in lifetime revenue (behind My Pokemon Ranch and FFCC: My Life As a King). It's sales are likely to be very front-loaded, but it should still stay in first place for several weeks."

This is just fantastic news! The best part is, these numbers only apply to the North American Wii version. Can you imagine the worldwide totals on all three consoles?

I think it's safe to assume MM9 has paved the way for a possible MM10 and god knows what else.
Posted by Protodude at 9:15 PM