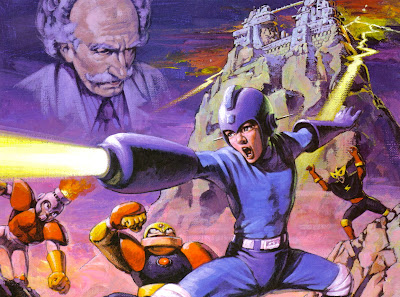 Months after its Japanese debut, the original Mega Man will finally be making its way to the European Nintendo 3DS eShop later this week. The title was confirmed directly from Nintendo of Europe, due out October 18th for £4.49 / €4.99.

Here’s hoping that Capcom/Nintendo will share the Virtual Console love and we get news about the game on our side of the pond soon!

Source: Nintendo of Europe
Posted by Protodude at 10:14 PM