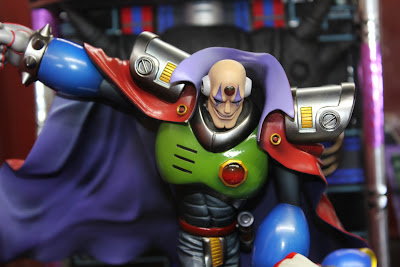 The latest Preorder66 podcast is out, and they had some time to chat it up with Bandai's Adam Nemwman at the 2012 New York Comic-Con. The Mega Man-related bits start at 18:50, but I've gone ahead and pulled those out for convenience sake:


Well here's hoping for the best. Banda/Bluefin/Tamashii are always looking out for feedback on their Facebook, so hop to it!

Thanks for the tip, Rick!
Posted by Protodude at 8:09 AM