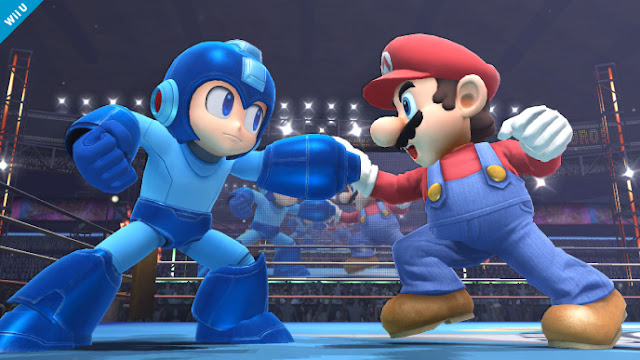 Nintendo dropped the bomb we've been waiting for: Mega Man is headed to the all new Super Smash Bros. on Wii U and Nintendo 3DS. The trailer (viewable after the jump) shows the classic blue robot duking it out with Nintendo familiars. He has a huge arsenal at his disposal -- a number of weapons pulled from a variety of games. Rush and the Yellow Devil make an appearance, too.

Trailer and images after the jump. Hit it! 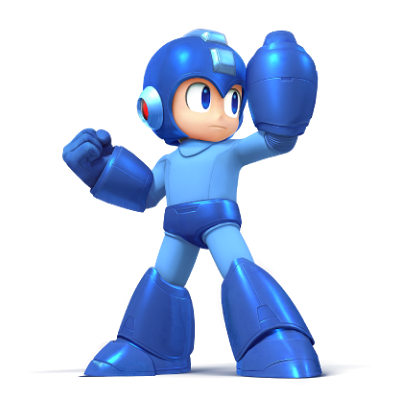 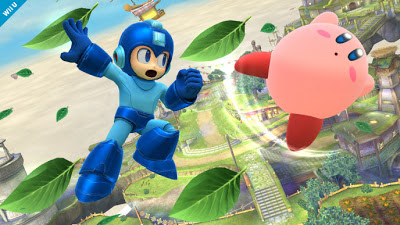 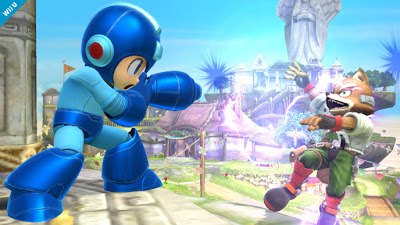 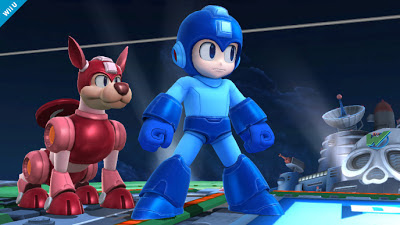 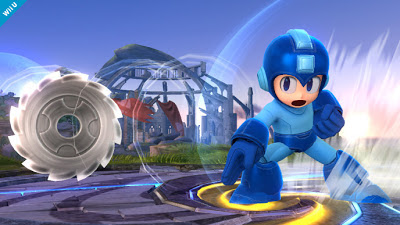 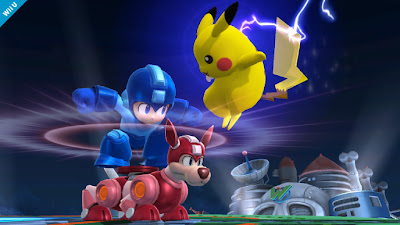 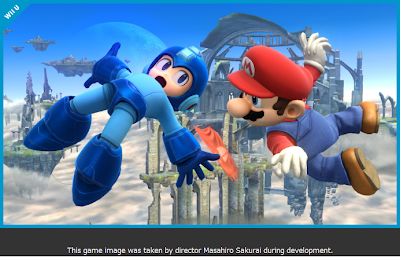 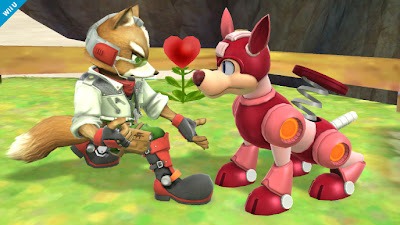 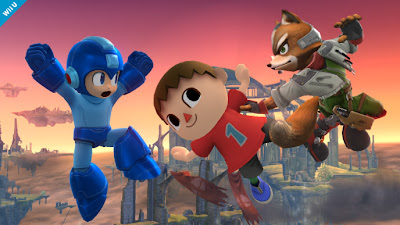 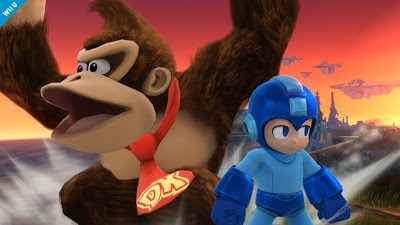 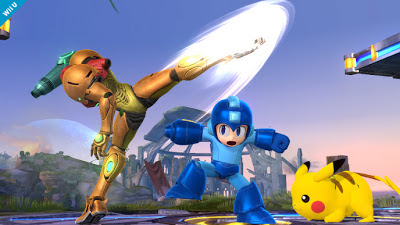 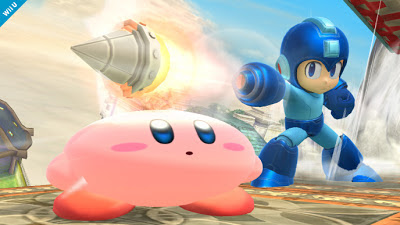 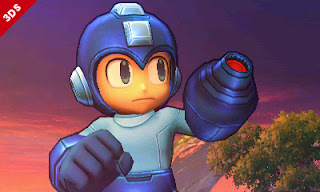 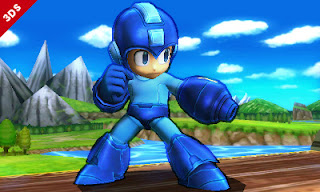 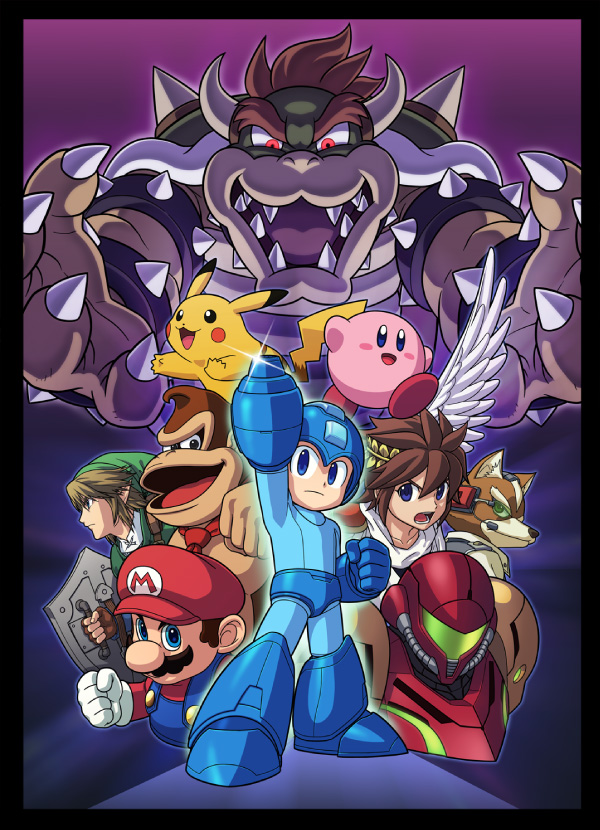 Was your body ready?
Posted by Protodude at 9:37 AM