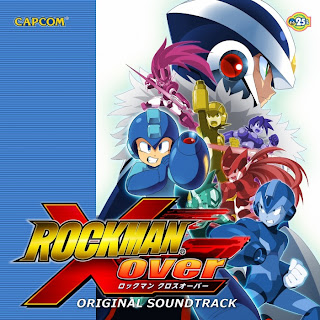 Yes, Rockman Xover stinks. I am, however, partial to one redeeming quality: its music. The new tunes composed specifically for the game are pretty rocking! So if you're a fan of that aspect, you'll be pleased to know Capcom has just released Xover's original soundtrack for free. It's six songs long and includes an exclusive piano arrangement of the game's theme song.

News Credit: The Mega Man Network
Posted by Protodude at 12:38 AM