Hot on the heels of our previous report, Rockman Unity has released a small helping of Rockman X4: Rockman X Version screenshots. Graphically, things look just as spiffy as they did on the Sony PlayStation and Sega Saturn. But, because this is a mobile phone port, screen resolution had to be significantly cropped down: 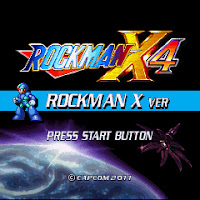 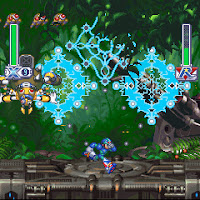 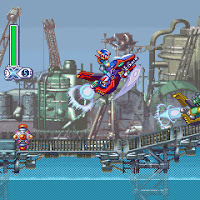 Rockman Unity also confirmed the production of Rockman X4: Zero Version, due for release in January, 2012. Confirming previous speculations, Rockman X4 is being partitioned into two separate games starring X/Zero respectively. The split was done in order to preserve the quality and authenticity of the original game, released back in 1997.