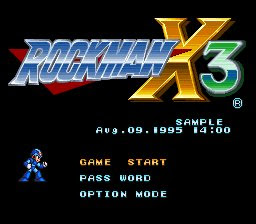 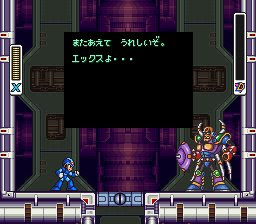 I've got three Mega Man X series prototypes to release this month, and I'm kicking things off with an early Mega Man X3 sample version. This build is dated August 9th, 1995. It's two weeks younger than the previously released August 23rd build and, as such, it includes even more differences. 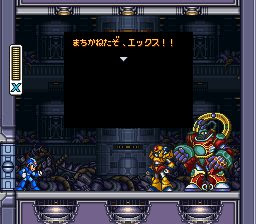 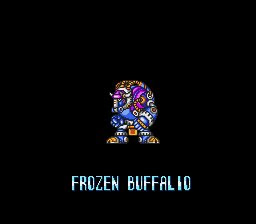 This build includes early and unused sprites for Blizzard Buffalo, Bit, the Goliath/Brown Bear Ride Armor, and even Sigma (along with an early Kaiser armor) with a style more similar to how he looked in the previous two games. There are other differences as well, like glitches, incomplete Cx4 effects, and a handful of debug commands. All of these things will be covered in an upcoming page on The Cutting Room Floor shortly.


You can download this prototype (and lots of other prototypes, sample versions, etc.) from the green "Betas & Protos" button on the right side of the blog. The file is "RockmanX3.0000.sfc".

This prototype cost a friend of mine quite a bit of Zenny to obtain. If you'd like to help offset some of the costs, simply express your interest to do so in the comments section below. I'll hook you up.

With that out of the way, feel free to try this puppy out. Stay tuned for two more Mega Man X prototypes! One of them is really gonna knock your socks off (it's not the "White City" X1 but it's still pretty neat).
Posted by Protodude at 8:03 PM