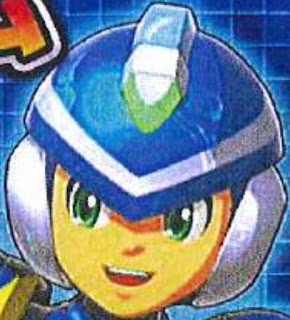 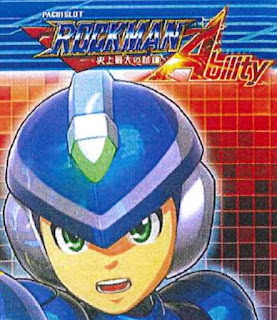 By way of King__Gulf, here's two additional images from Pachislot Rockman Ability. These are considered "leaked" promotional materials because the machine – despite being announced last week – has yet to be shown publicly.

Not much else is known about the game at this time other than its A) pachislot and B) it's got our blue boy in it.

Pachislot Rockman Ability is due to hit Japan in September.
Posted by Protodude at 1:20 PM