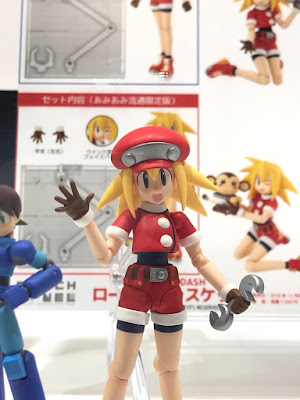 Sentinel's 4Inch-Nel Roll Caskett figure hasn't been seen since February. But look! She's back – and in color!


As seen at Wonder Festival: 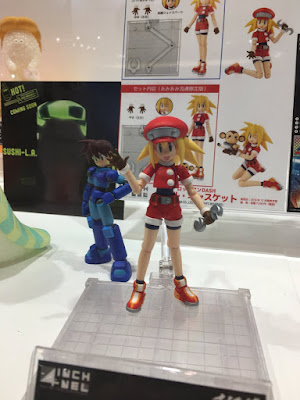 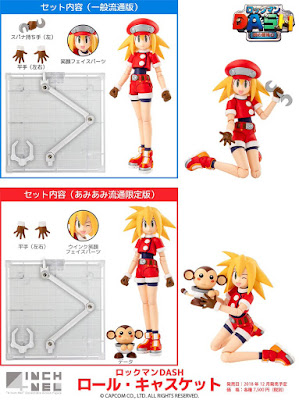 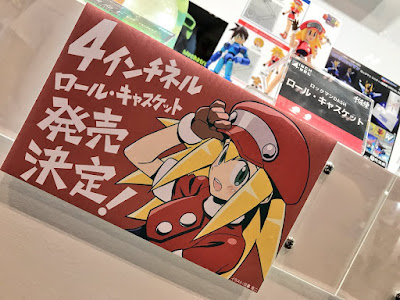 Two versions of the figure are planned: the blue set is the regular version, which includes just the wrench and alternate hands. The red set includes a winking face plate and Data. The red set will be EXCLUSIVE to Amiami, however.