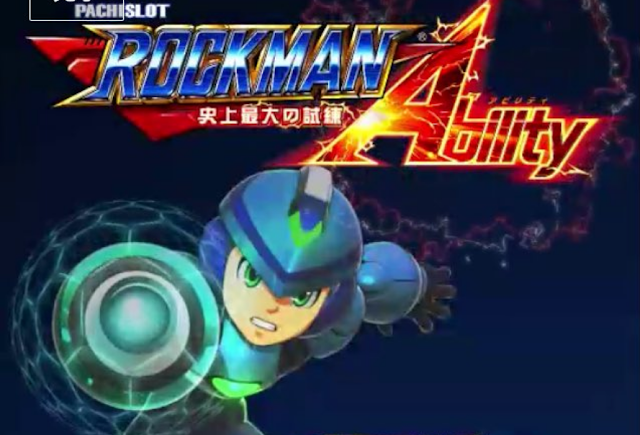 Although Pachislot Rockman Ability isn't due to hit Japan until September, it looks like at least one machine has been spotted in the wild...

Additional images of the machine, Rockman himself, and four new characters: 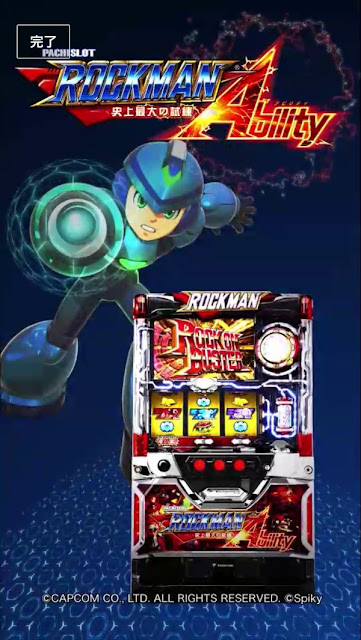 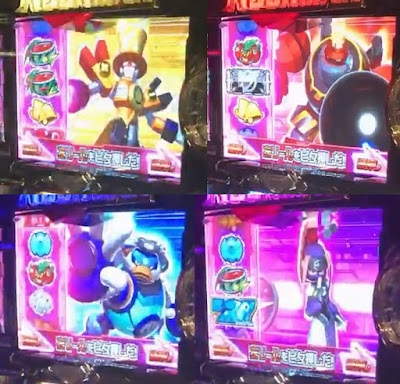 
Not much else is known about the game since it was announced last week. Based on these developments, though, it's pretty much confirmed that Ability is setting itself up as its own thing with its own set of characters. It's interesting to see Capcom pursue this route instead of using legacy characters.

I almost wonder if Ability is poised to become its own series, albeit relegated to the pachislot/amusement field (one of the few markets that Rockman hasn't penetrated). It's way too early to call it, though. We'll see.

More news on this front soon, no doubt. Thanks to Reploid21XX for the find!
Posted by Protodude at 12:07 AM