Considering we have a sufficient amount screens now, I think it's about time for the inevitable graphical comparison between the soon to be released Operate Shooting Star and its eight year old counterpart Mega Man Battle Network. 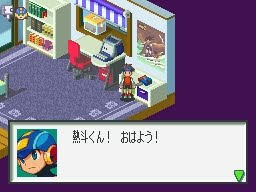 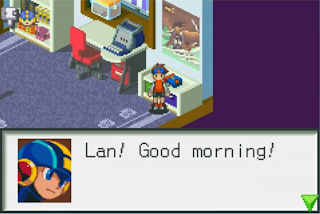 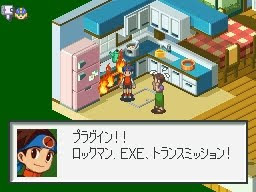 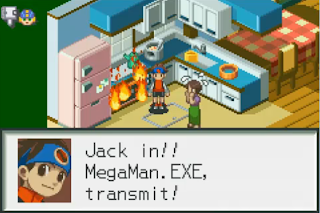 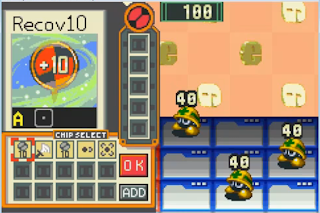 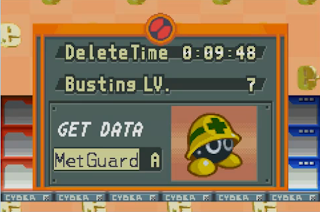 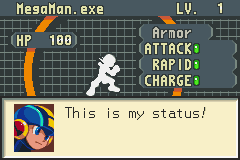 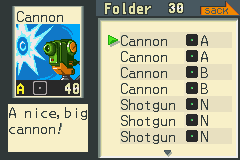 Only keen observers can really pin-point the slight graphical differences between the two. The most obvious are the new mugshots and overall screen resolution. A bit disheartening, isn't it?

Graphics aside, OSS does have its fair share of gameplay differences, such as the inclusion of a fully-playable Star Force Mega Man, new scenarios and a few minor bells and whistles. But, is that enough to warrant a purchase?
Posted by Protodude at 10:39 PM