Capcom's press room updated with a ton of Mega Man 10 information tonight, which reveals not only the game's official release date, but all eight Robot Master weapons and the low down on new modes.

First and foremost, the much anticipated release dates: Mega Man 10 will debut on Wii's WiiWare service first on March 1st, followed by a March 11th PlayStation Network release, and a March 31st release for the Xbox Live Arcade version.

Now onto the goodies: Robot Master weapons. Check em' out after the break... 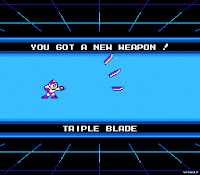 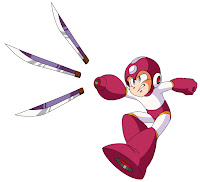 Triple Blade You can fire tri-directional blades and attack multiple enemies at one time. There are two patterns: surface-to-air on the ground, and air-to-surface in mid-jump. 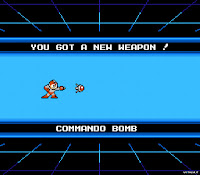 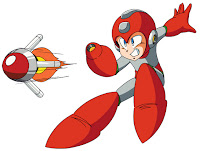 Commando Bomb
After launching the Commando Bomb, press up or down on the + Control Pad to make it turn at a 90 degree angle. The blast spreads horizontally (or vertically) and follows the contours of the landscape. This can be used to break through certain walls to get hidden items! 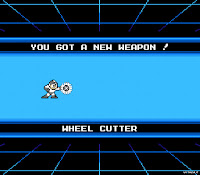 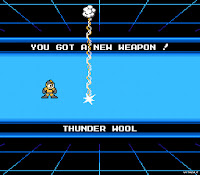 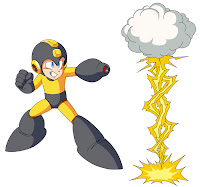 Thunder Wool
You can launch a thunder cloud that slowly rises and a lighting bolt shoots straight down from the cloud. 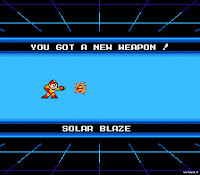 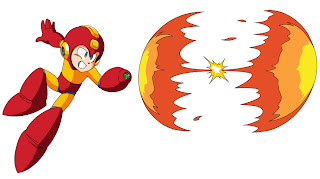 Solar Blaze
Splits apart and launches firebombs (left and right) after a set period of time. Effective when you are pinned between two enemies. 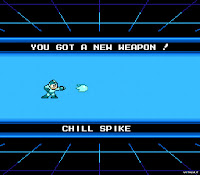 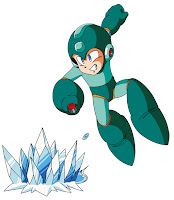 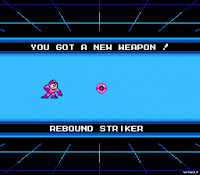 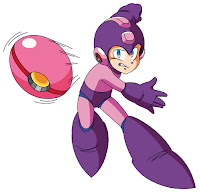 Rebound Striker
You can throw a rubber super ball straight and diagonally up or down. As it gets faster and stronger with each successive bound, you can build up power and hit the target to inflict maximum damage! 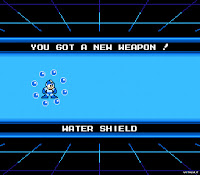 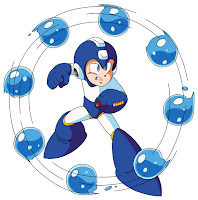 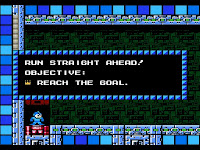 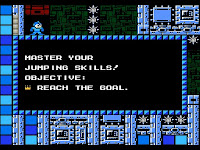 The “Mega Man Challenges” mode from MM9 has been upgraded! The Mega Man Challenges allows you to practice in stages by clearing various challenges and gives novice players a chance to master the basic controls before attempting the main story mode!Whether you are a novice or an expert, you can brush-up on your game and polish it to perfection!

Easy Mode is featured for people who gave up on MM9 or have not played an action game for a long time. In addition, this would be a perfect mode for people who aren’t used to traditional Mega Man difficulty and need a little assistance.

Well, that about does it for this info dump! Craving more MM10? You can check out a gallery's worth of new MM10 screenshots here
Posted by Protodude at 7:38 PM