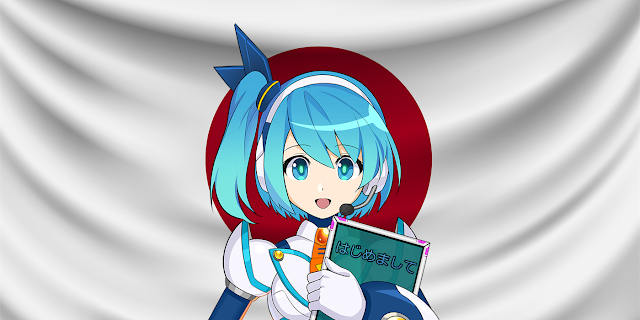 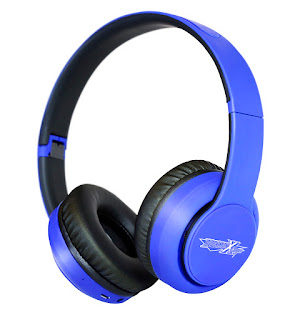 As expected, Capcom Japan is going to handle the game in their region. Capcom Japan's very own mobile division will be in charge of marketing and promoting the game via a brand new Official Website and Twitter account specially dedicated to the Japanese market. As you may know, Ucchy-san of Rockman-Unity is usually the person that gives face to the PR team behind Rockman games. However, for this occasion, he will have a reduced role.

And speaking of Rockman-Unity, we learned from them that most of the artwork for the game is drawn by the female staff from Capcom Taiwan and not solely Keisuke Mizuno. If you want to learn more about Keisuke Mizuno's involvement with the game, I recommend you to read this interview. 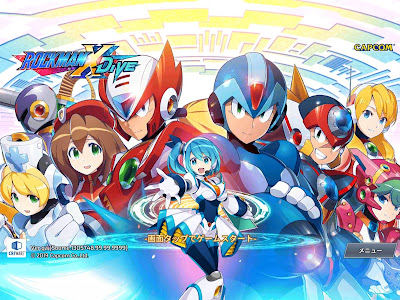 The Japanese version of the game will be a separated version compared to what Capcom Taiwan released six months ago. It will start with plenty of content already unlocked, too. Players won't have to wait months on their end for additional story chapters or different levels of armor.

It remains to be seen just how Capcom Japan will handle the game and what involvement they will have when it comes to quality assurance; an area that Capcom Taiwan has been sorely lacking.

What is known, however, is that the mobile team in Osaka has been helping Capcom Taiwan from the beginning. With Rockman X DiVE finally planned for release on their home turf, we can expect the Osaka team to be more directly involved in both development and, hopefully, quality as Capcom Taiwan's build is likely not up to par for the Japanese market.

Anyway, all this good news cause fans in Japan to take to social media early to express their gratitude now that the game is finally hitting their shores. They even made X DiVE trend for a few hours and the Japanese gaming media are also covering the announcement extensively.

Furthermore, the official Twitter account has achieved over 13,000 followers at the time of this writing. That's something that Capcom Taiwan couldn't manage in six months. The game is off to a good start in the land of the rising sun.
Posted by Reploid21XX at 7:20 PM