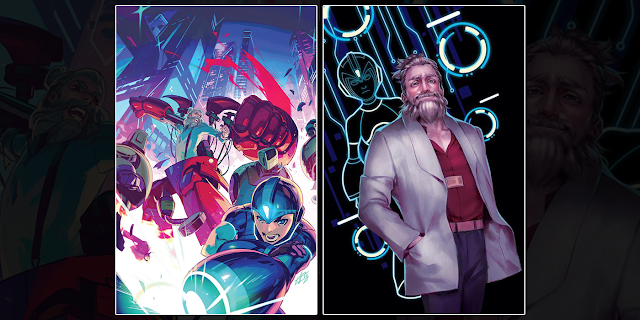 
You can read our review of the first issue here if you haven't already.
Posted by Reploid21XX at 9:09 PM