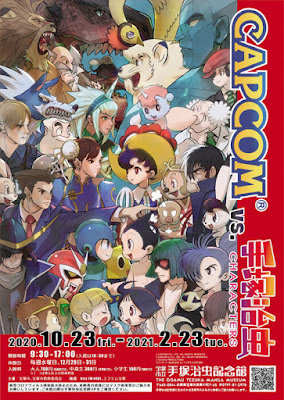 Source: Cinra
Posted by Protodude at 7:06 AM