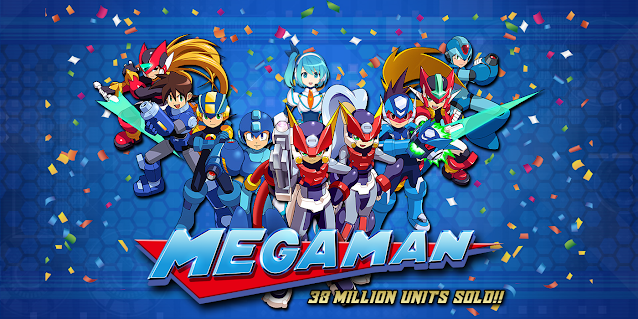 Hot on the heels of the Mega Man Battle Network Legacy Collection announcement, the Mega Man series has reached another milestone. The franchise grew an additional 1 million units from the previously reported 37 million sold back in July 2021. 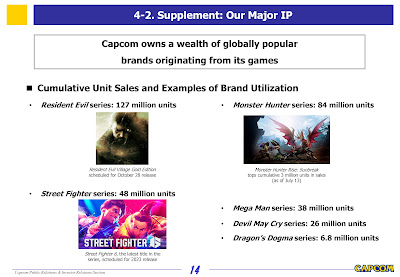 The news comes to us via Capcom's financial results for the 1st quarter of fiscal year 2022. The franchise now sits at 38 million units sold and continues to be the fourth best-selling IP for the company.

Despite Mega Man 11 being released nearly 4 years ago and the last Legacy Collection over 2 years, the franchise continues to see steady growth year over year. Capcom's evergreen approach to these and other Mega Man titles is paying off.

Keep your eyes peeled here because we may have another milestone to report: Mega Man 11 is edging closer and closer to becoming the best-selling game in the franchise, taking the crown from Mega Man 2 after 34 years!